This site doesn't support Internet Explorer. Please use a modern browser like Chrome, Firefox or Edge.

De-Engineer and Re-Engineer Your Business, Mind and Spirit

Events limited to just 26 guests so that you can get one on one attention from our mentors.

You will be working in groups, in classes, by yourself and of course having stimulating discussions in the pool.

WHAT YOU WILL LEARN

In 6 days you’ll be given various blueprints to Circle of Excellence's proven and trademarked technologies for building your business and results more powerfully with greater impact.You’ll be introduced to an entirely new way at looking at how you market and create influence. Just for starters:

Who Is BALI BUSINESS SCHOOL For?

Bali Business School is for Entrepreneurs, Start Ups, Career Minded Individuals and People who have a Mission to Achieve or a Business Unit to get results in. You will work in small groups, by yourself and with the whole group

We create an intimate community of conscious business leaders who put the interests of all before the manic grab for profit. Our attendees are people who give a damn, who want a better life, for them and the ones they love and who are committed to growing and learning and open minded to the latest holistic business approaches and short cuts.

If you want a build a business or career around the life you may have only dreamt of and play a bigger game then this is the right place for you to be. There is nothing on earth like Bali Business School. We started it as an idea in 2015 and every one of them has been sold out since.

"This is the most inspiring, powerful and useful conference..."

Learn from Presenters who are successful award winning entrepreneurs themselves and experts in the areas of Marketing, Sales, Negotiation, Funding, Consultancy, Strategy and Rapid Business Growth. Your presenters will be chosen from:

Mike Handcock is Chairman and Founder of the Circle of Excellence Group, an international organisation that gives business owners access to prosperity, freedom and purpose. For over ten years he has worked with 300,000 entrepreneurs in over fifty countries.

Acknowledged as one of only thirty three speakers in the world to be certified globally (Global Speaking Fellow, CSP*), Mike has contributed to the industry as an international speaker regularly visiting six continents, as well as the official chairman of the GSF’s* “Leader to Legacy” Global Speaker Summit 2018. He is multi-award winning, with most recent acknowledgements being New Zealand Speaker of the Year, New Zealand Educator of the Year and now a Life Member of NSANZ*.

His philanthropic activities have been acknowledged by a US President, including setting up model villages in India for education and major support of orphanages in Cambodia. Mike serves on the Board of the Sage Foundation as well as the Global Dialogue Foundation, an organisation that promotes dialogue between cultures and religions worldwide. His 2010 film 'Dreamcatchers' has reached over 500,000,000.

Landi Jac is the Global Director of Worldwide Business Intelligence, a company that is dedicated to the education of entrepreneurs across the world. Qualified with a Masters Degree that combines Economics and Industrial Psychology, Landi’s message to entrepreneurs places equal importance on business and mind.Her signature IP (Intellectual Property) includes The Money Train™, IBUT™, The High-End Product Design Process™ and other unique holistic methodology that supports entrepreneurs with cutting edge no-nonsense blueprints, infographics and systems that take the white noise away from business and give a solid platform to grow through.

As part of the executive board of the Circle of Excellence Group, Landi guides the global growth of five companies in the personal and professional development field. She is a Certified Senior Consultant through the IIOPC* and trusted advisor to award-winning business leaders from all over the world including several global association presidents, TedX Speakers, Ernst & Young Award Winning Entrepreneurs and Celebrities.

Multiplying Results by understanding the role of internal and external team, JV's and Alliances

Connecting with your Marketplace on a deeper level and putting purpose back into your life and that of your staff, suppliers and customers

Finally being able to say that your business can operate without you and that you have built the success around the life you have wanted, not put your life on hold any longer

Your Deposit is just $995. We will organise a payment plan with you for the balance.

If you have attended the Bali Business School previously and would like to crew or return as a participant we have a special rate. Just email us here and we will be in touch with your deal - [email protected]

The resort can hold 26 people maximum on a twin share basis.We dine in house most of the time, although there is an option outside evening dinner on Day 5. All your food and water is covered during the event. Any drinks otherwise must be purchased. The venue does NOT stock wine, only local beer.

There is a great pool, lots of quiet space and the rooms are a good size and each is a private villa. The view from our workspace and pool over the rice fields is spectacular and we are 10 minutes from the centre of Ubud with shuttles readily available.

Most countries do not need a visa for Bali however we suggest you check with your travel specialists. 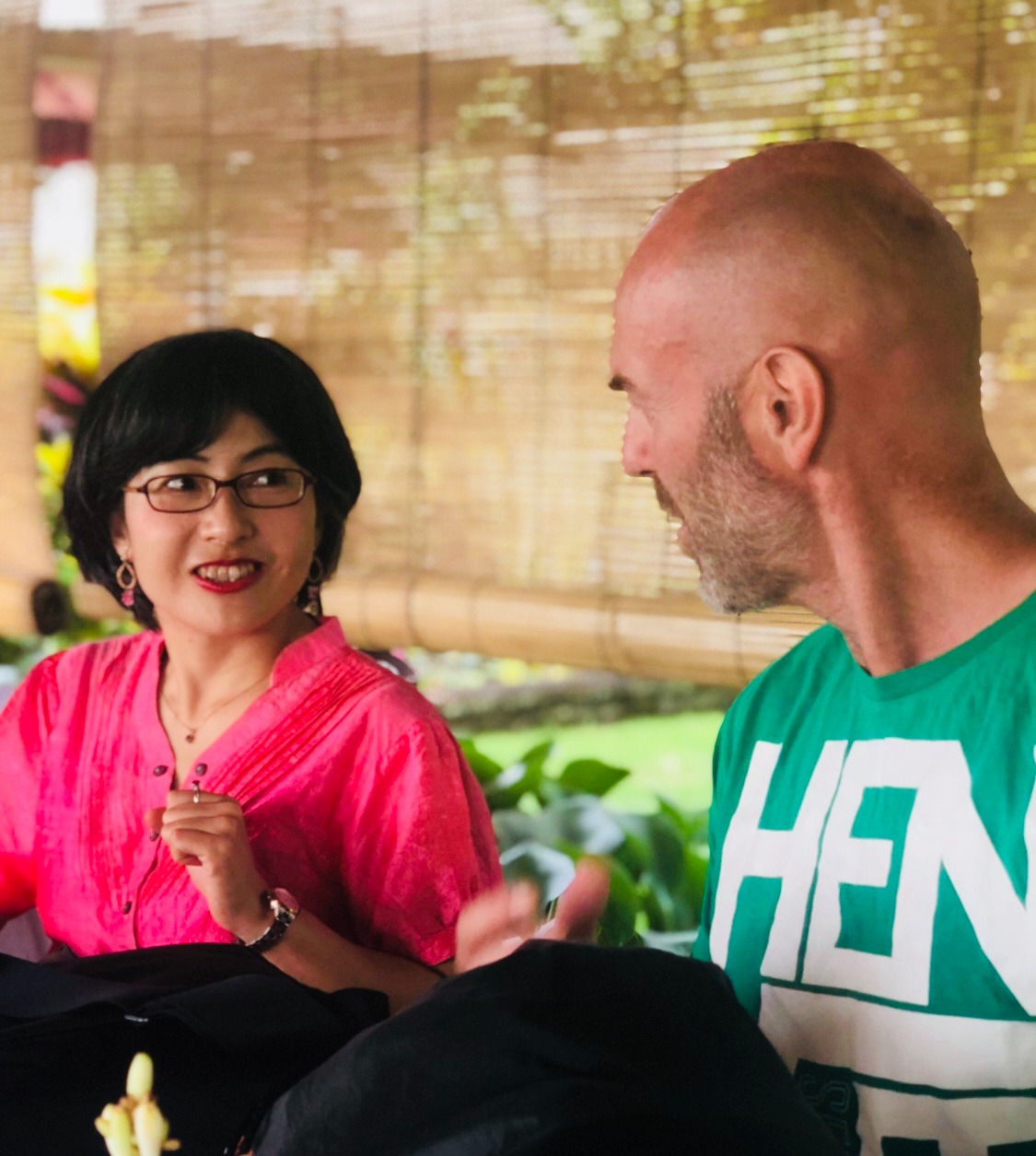 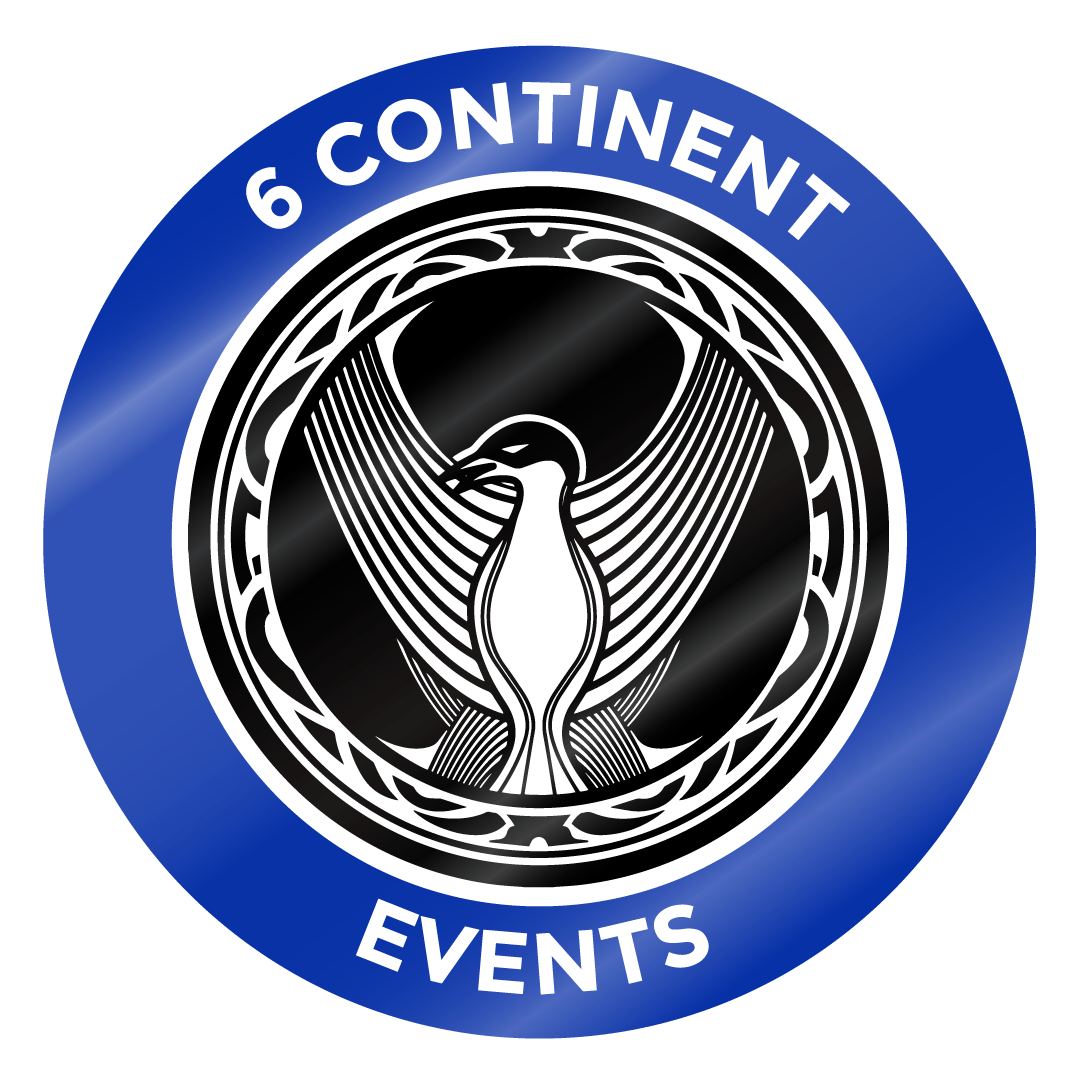 Part of the Circle of Excellence Group